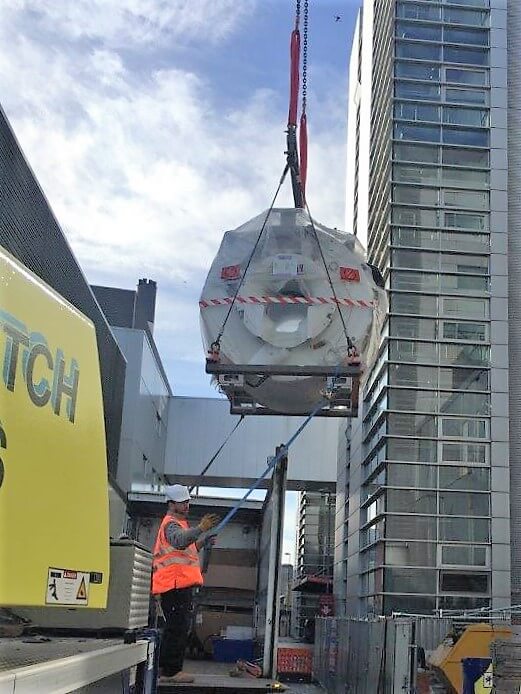 In January 2016 MTX were awarded the contract to construct a new state of the art facility for the Central Manchester NHS Trust to house a SIGNA PET-MR scanner in Manchester Royal Infirmary to be the first of its kind in the North West. Prior to being awarded the contract, MTX were heavily involved in the design and planning stage working closely with all parties involved in developing the scheme and in addressing the many logistical and technical aspects that had to be overcome.

The University of Manchester was awarded £5.3m from the Dementias Platform UK (DPUK) initiative to buy and install the PET-MR scanner which will be used for primarily dementia-based research. The SIGNA PET-MR scanner will be housed in a dedicated scanner suite which also houses three treatment rooms, a research office, consulting room, a fully equipped radio pharmacy room for the drawing up of radiotracers, equipment room serving the scanner room and a control room to oversee all procedures within a protective environment.

The project is well under way with a completion date expected later this month for MTX’s scope of works.