The Ultimate Guide to Modular Construction

Modular construction is fast becoming the construction method of choice in many industries due to the reduced costs, improved construction times, the flexibility that it provides and the consistent quality that can be produced. In particular, hospitals, schools and hotels experience the biggest benefits in mass-producing modules.

Attitudes are changing rapidly, and health industries all over the world are being joined by prisons, schools and offices in using modular construction for their buildings.

What is Modular Construction?

In much the same was as Lego pieces, these modules are designed to be placed next to each other and stacked once transported to site. This enables the user to create separate or larger rooms that can be connected together. 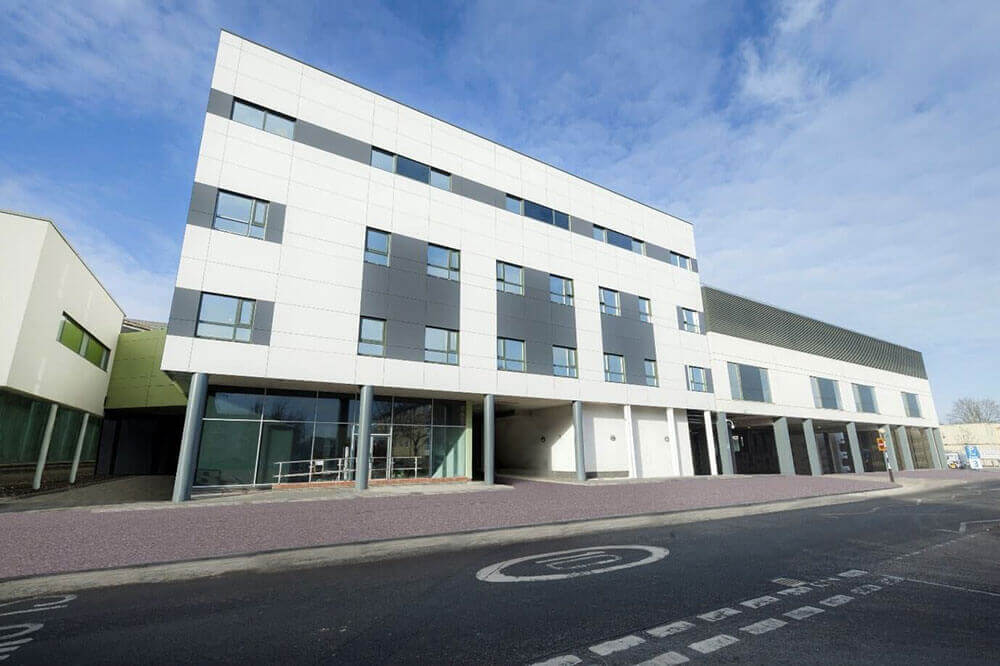 Modular units can be constructed in various sizes depending on the magnitude of the completed project. On occasion, these modules could be as large as a trailer that has been designed to form a part of a much larger construction such as a multi-story building. No matter the size of the modules, the theory of being able to interconnect with other modules is the same.

How Does Modular Construction Work?

Designed and constructed in a factory-setting, modular buildings streamline the construction process as well as provide a more cost-effective solution for the client. Labour costs are drastically reduced, in addition to benefits to the environment that cannot be ignored.

Both traditional and modular construction methods begin in the same way. The planning, design and engineering and the preparation for site are all done in similar ways, however after that the construction processes take different paths.

Once site prep is complete for traditional construction, the process of laying the foundations would start. This is a lengthy process that has to be completed before the actual construction steps of the building can take place. Modular construction however saves this time by building the modules in the factory whilst this foundation work takes place on site. By the time the foundations are laid, the modules are already finished and ready to be shipped and installed on site.

At this point in time for traditional construction practices, the framing of the property would have just begun. This would then be followed up with the roofing, siding and insulation, fitting of the doors, windows and plumbing and electrical installations, before the final interior and exterior finishes can be applied. Modular construction, on the other hand, comes complete with all this already.

How Can Modular Building Help the Healthcare Industry?

Cost-efficiency for the NHS is just one of the big benefits of choosing modular construction. In addition, it is widely known that the NHS is facing bed shortages so the need for the quick construction of additional buildings nationwide is of priority.

So what are the core modular benefits for the healthcare industry when using modular construction compared to traditional construction practices?

Not only is the building process more cost-effective and efficient but the consistent quality that the industry demands stands a higher chance of being met through this construction process. 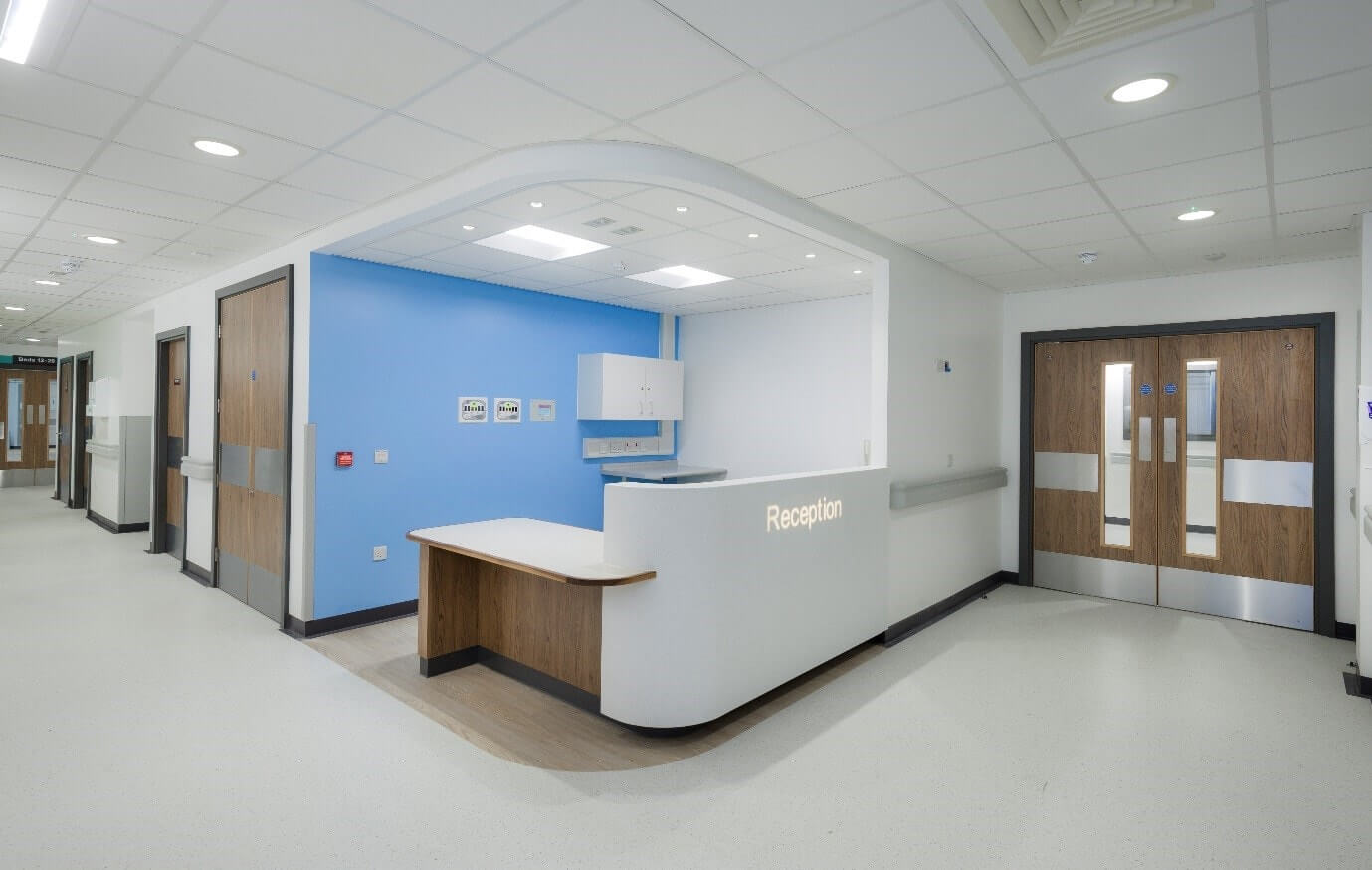 Above is what the inside of a modular hospital can look like. The size of the modules can vary depending on design.

When we talk about traditional construction methods, we are talking about the onsite linear type of construction where one task cannot be completed until another has been finished. One of the main benefits of modular construction is that the prefabrication of modules can be completed concurrently with work that is being completed on site, thus saving valuable time. Construction of the modules can be started at the factory at the same time as the foundations are laid on site to provide a completion date that could be up to 50% faster.

Due to the many benefits described above, modular construction and buildings are now accepted to be better than that of their traditional counterparts. End results are often identical as well with modular designs having the ability to be modified on-site with any architectural alterations to make them look identical to traditional buildings. 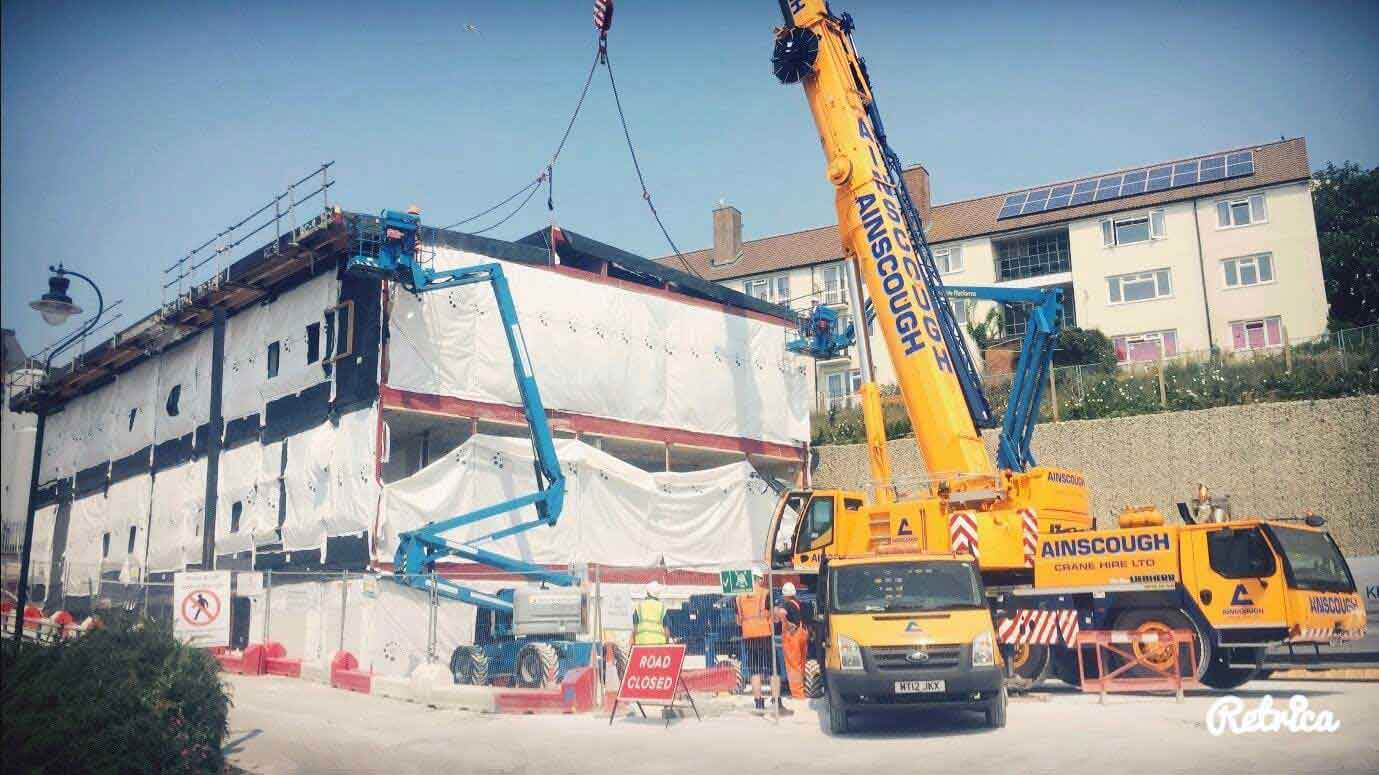 The Green Impact of Modular Construction

Did you know that the construction industry is the largest consumer of natural resources in the UK? The impact that this industry alone has on the environment is huge with more than 400 million tonnes of building materials being used on a yearly basis.

Modular construction is taking steps to address this through combining cost-effective building techniques that reduce the cost and time required as well as the negative effects on the environment.

On top of the obvious initial benefits to the environment, many modular environment companies are even taking action to further reduce any damage caused to the environment. More eco-friendly materials are being used in the construction of modular buildings and efforts are also being made to reduce the consumption of waste.

Ready to start a conversation? GET IN TOUCH