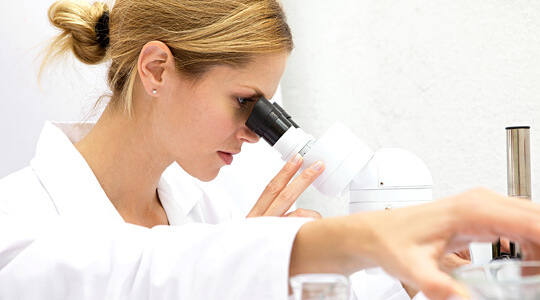 In January 2008 MTX completed the installation of a Pathology Specimen Store at Macclesfield District General Hospital.

The coldstore is used by two connecting pathology laboratories to store specimens at the desired temperature.

To achieve this, a split cooling system was installed with the condensing unit situated externally adjacent to the coldstore.

To avoid cross contamination between the two pathology laboratories, an electro magnetic interlock system was installed preventing both doors from being opened at the same time.

The store was constructed and commissioned within a two week period.